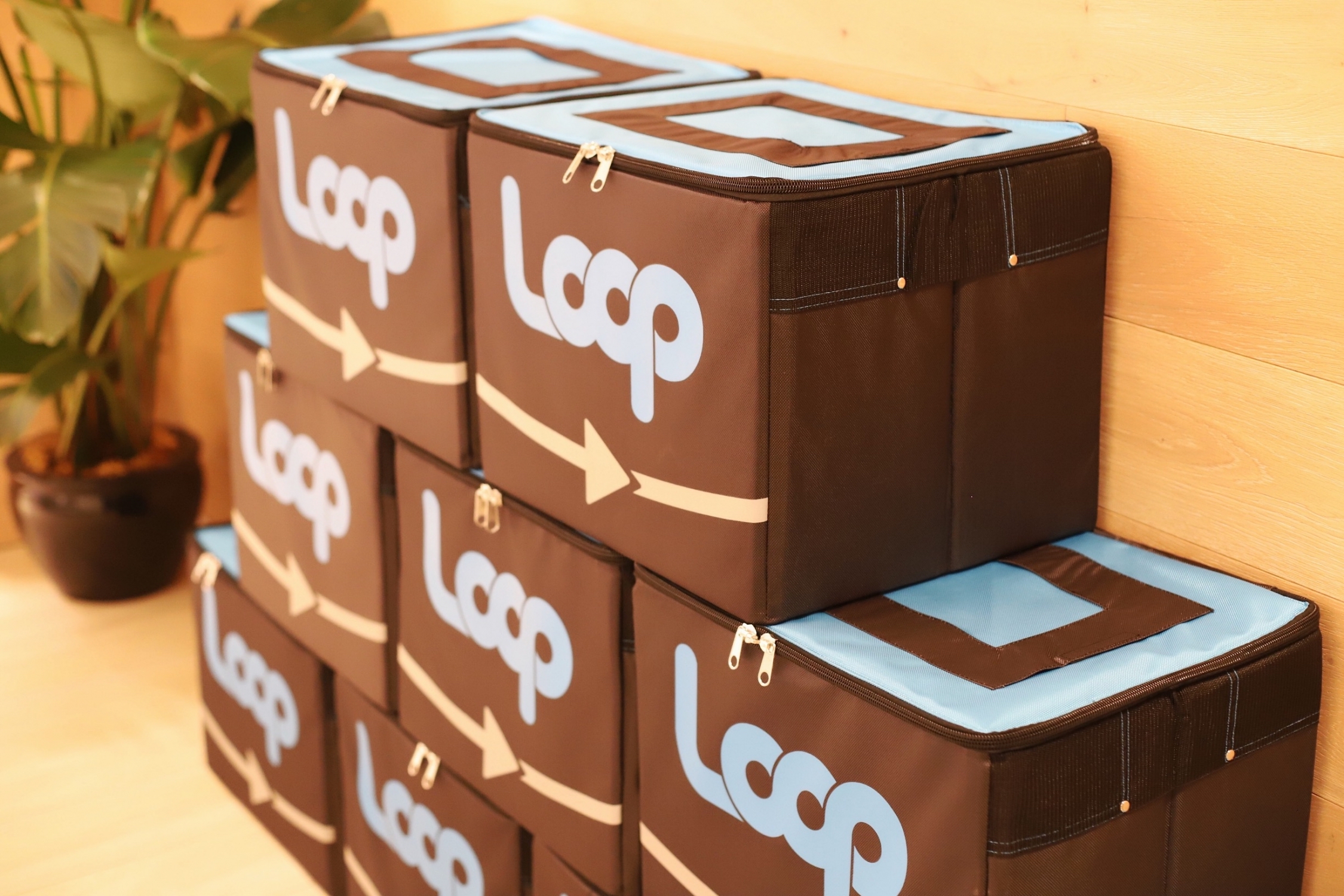 A two-year-old company called Loop is working with the country’s largest retailers to increase the use of reusable containers and packaging, ABC News writes.

Kroger, Walgreens, McDonald’s and Burger King are among the U.S. companies who have signed on to work with Loop. The article says participating grocery stores will have a “special Loop area” where manufacturers will have packaged goods in reusable containers.

How the program works, according to the article:

“Customers pay a deposit – ranging from 15 cents for a bottle of Coca-Cola to $10 for a stainless steel container of Clorox wipes – in addition to the price of their item. When customers are finished with the container, they can return it to the store and get their deposit refunded through Loop’s app. Loop collects the containers, cleans them and returns them to manufacturers to be refilled.”

Loop’s program originated in Paris with a dozen participating stores by the end of 2020. The company says a total of 191 stores and restaurants worldwide will be participating by the first quarter of 2022. More information about the program, including a list of partnered manufacturers, can be found at buydurable.com.

BXP elevates the value of innovative and collaborative brand package design as a strategic business competence across the omni-channel path to purchase, to ultimately help consumer facing and retail brands deliver more relevant experiences that connect with shoppers, win at shelf, own the moment of sale and maximize brand loyalty.